“My 2nd directorial. #BRODADDY will once again be headlined by The Lalettan @Mohanlal , with an ensemble cast including yours truly. Produced by #AntonyPerumbavoor (#AashirvadCinemas), a fun family drama that makes you smile, laugh & want to revisit. Rolling soon. Very soon (sic),” tweeted Prithviraj.
Antony Perumbavoor would produce the movie under the banner of Ashirvad Cinemas. Sreejith N and Bibin Maliekal will handle the script while Abhinandam Ramanujam directs photography. Deepak Dev would be the music director.

As Mollywood was expecting a sequel to his 2019 directorial debut Lucifer as his comeback to direction, the announcement of ‘Bro Daddy’ came as a surprise to fans. The Mohanlal-starrer thriller Lucifer became a huge hit, grossing Rs 200 crore from its worldwide ticket sales. The sequel has been titled ‘Empuran’, the script of which Prithviraj was working on with writer-actor Murali Gopy. It was expected that the movie will hit the screens by the end of this year. 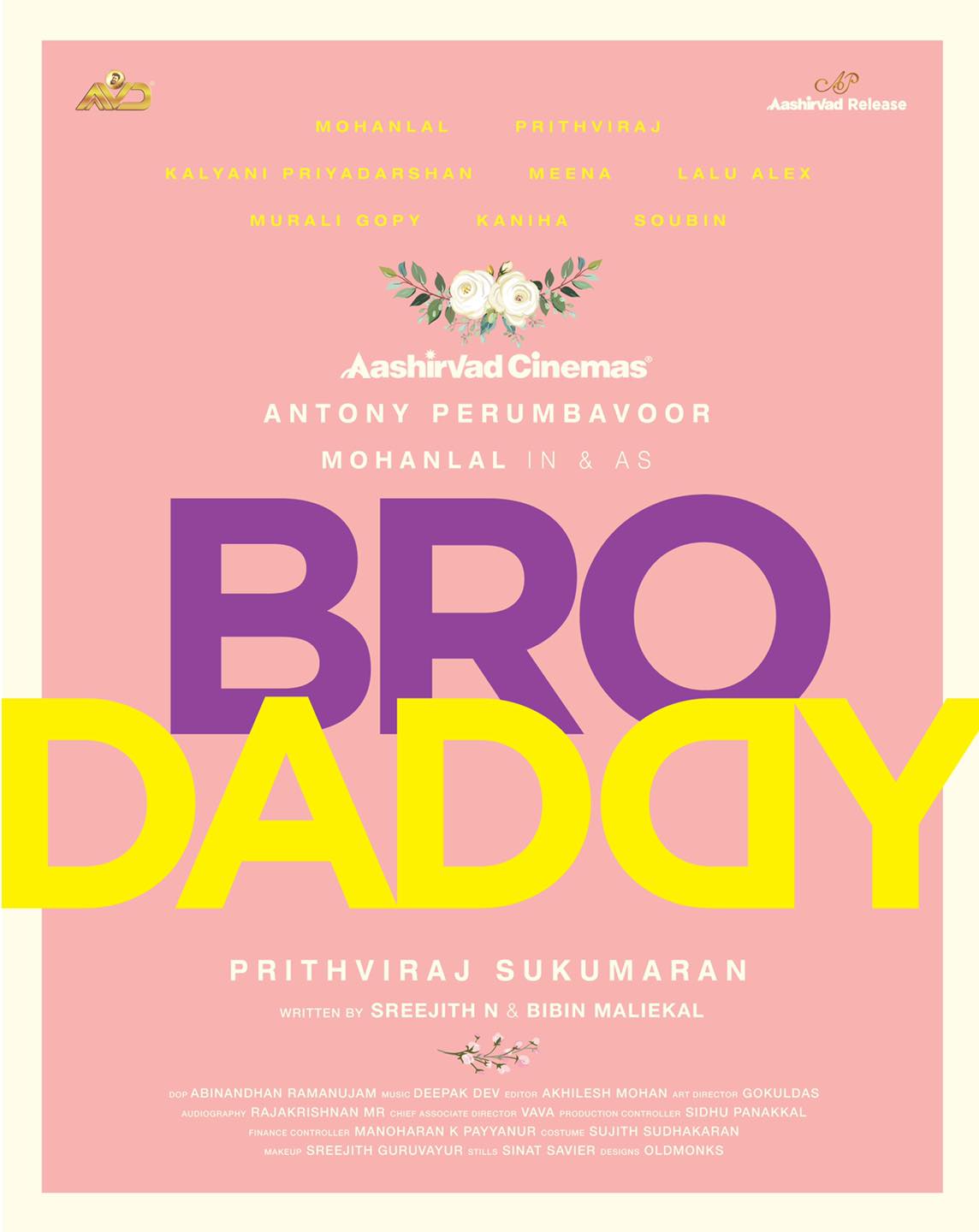 According to the FB post by Prithviraj, the film “is a fun family drama”. A script that we hope will become a film that makes you smile, laugh and want to revisit, it says. The shooting of the movie will begin soon. Speculation was rife on his fresh directorial venture after the actor-filmmaker said in a tweet that he is thinking of getting behind the camera. Two days ago he took to Twitter to share a picture of a slate that has a logline of a story set in the backdrop of World War 2. The photo shared on Twitter tells the story of a father and a son who lived in America during world war 2 and later they were shifted to a refugee camp.

“This was the best storyline I heard during this lockdown. But since shooting this in the midst of a pandemic seemed an unlikely proposition, I chose another script. Yup, Thinking of getting behind the camera again”, he posted. Meanwhile, Prithviraj ‘s ‘Cold Case’ directed by Tanu Balak would be released through Amazon Prime Video on June 30.

SPB Leaves Behind an Unparalleled Legacy

Popees To Launch Its First Overseas Outlet in London This Month

Electric Vehicles to Cost Same as Petrol Cars by 2023